‘Turn Me On’ Announcement

We’re excited to share new details about the upcoming film, TURN ME ON, produced by Zareh Nalbandian, Toby Nalbandian and Gregory Schmidt of Truant Pictures!

London-based production, finance and sales outfit FILM CONSTELLATION is launching pre-sales on elevated Sci-Fi Rom-Com TURN ME ON starring Bel Powley (The King of Staten Island, The Diary of A Teenage Girl, The Morning Show) and Nick Robinson (Love, Simon., Maid, A Teacher). 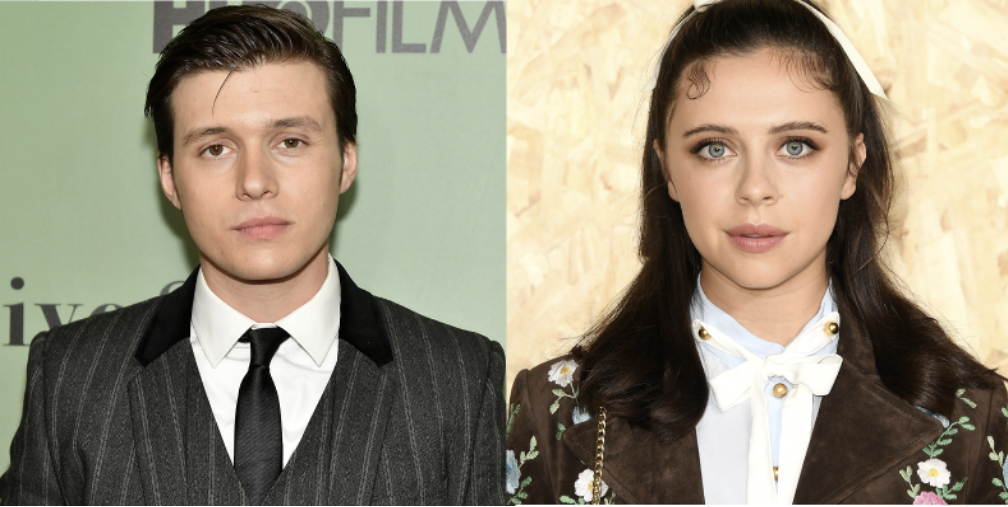 Directed by Michael Tyburski (The Sound of Silence), the film is set in a world where the inconvenience of human emotion has been eradicated by a government-imposed daily vitamin. When a young couple skips their dose, they discover love, joy and sex for the first time, but quickly come to realize they must also handle the emotional baggage that comes with it.

Principal photography is set to commence in Fall 2022, with a delivery scheduled for the later part of 2023. International Sales are handled by Film Constellation, with UTA and CAA repping North America.

Michael Tyburski, Director — “The film has both love and humor, but is anchored within the science-fiction genre—a world I’m completely invigorated to build and play in. I couldn’t be more excited to bring this original story to life with the incredibly talented Bel and Nick.”

Fabien Westerhoff, CEO Film Constellation — “Hearty, funny, and ripe with romance, TURN ME ON starts with a simple premise that speaks to the nature of our existence today: how do you learn to fall in love in a world where emotions have no place? A reimagined romcom with a twist, the perfect date night film every couple will want to see!”

TURN ME ON is also being produced by Sean Bradley (Mark Duplass’ Paddleton), with Angela Bourassa serving as executive producer.